Are You a Planner? 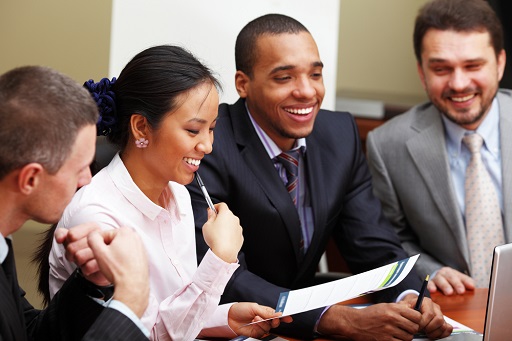 In my last post I talked about Connectors and their focus on relationships, harmony and authenticity; now I’d like to help you get to know a group called Planners. They’re also called Guardians or Stabilizers, and they’re the largest of the four groups in the US.

Above all else, Planners are responsible. They’re the ones who stay behind to get the work done. They don’t take shortcuts, and they don’t drop the ball when something more interesting comes along – that’s why they’re also called Guardians. They put work ahead of play, and they keep their commitments. They take pride in being the ones you can depend on.

They’re also the guardians of tradition. It was probably a Planner who organized the family photos and created that cookbook with all of Grandma’s special recipes.

They love to be part of a group. You’ll find them serving in the PTA, their churches, and committees of all kinds. Whether they’re organizing class reunions or the company picnic, they are happiest when they‘re doing something for a group that they feel a part of.

Planners are also called Stabilizers because they don’t like sudden change, preferring the “tried and true” to the “new and improved”. Too much change is risky. If your organization needs stability, put a Planner in charge. Stress levels will drop almost immediately.

Society could not exist without Planners, yet their contributions often go unnoticed. Because they don’t make a big deal out of working so hard, people may not realize how much they do. Others take it for granted that they’ll always be there – and always do what needs to be done. This can be hard, as Planners tend to judge the value of their contributions by the appreciation of the people around them. But they won’t show off or ask for appreciation; they feel it’s their duty to contribute.

The biggest challenge for Planners is their need to be responsible. They often take on too much, believing that if they don’t do it, it won’t get done. If you’re a Planner, ask yourself these questions before taking on more:

Sometimes the best thing you can do for a person – or an organization – is to refuse to cover up the problem. When you jump in and fix the mess, the problem goes away … for the moment. Everyone heaves a sigh of relief and moves on to other things. The real problem remains, and chances are you’ll be expected to solve it again … and again.

There’s so much more I could say about Planners, but that’s enough for now. In my next post, I’d like to talk to you about another group. They’re called Movers …