My goldfish needs me! 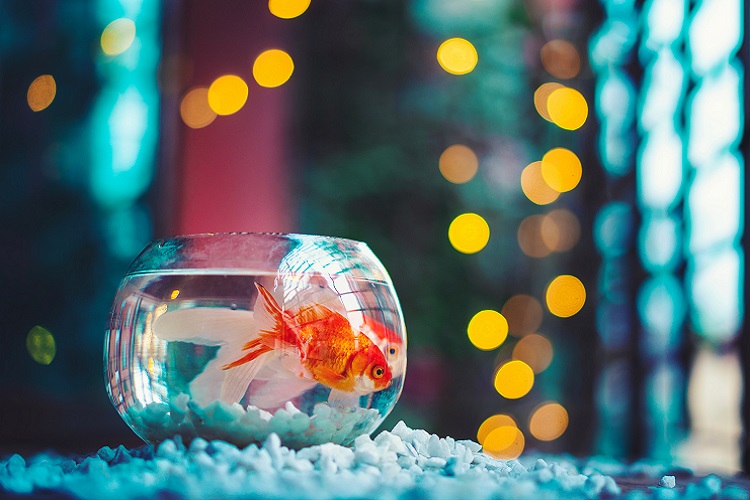 Thanks for joining me to talk about why we make excuses… and what we can do that’s way better.

Have you ever tried to get away from someone who wants something from you – and won’t give up until he gets it? It isn’t long before he asks the dreaded question: “Why not?”

It’s easy to get sucked into explaining yourself. It can feel rude not to. And you want people to understand your decision. Plus – and this is a big one – you’re SO not used to taking control of the conversation.

It’s time to change that.

Giving people anything – including information – just because they feel entitled to it is one way of handing them your power. Before you know it, you’re saying things you didn’t mean to say. And you’ll give them whatever they want just to end the conversation.

Making excuses reinforces the idea that you need to justify yourself, that you need someone else’s approval just to live your life. But the truth is simple: Your decisions have to be right for you. Anything else is just nice to have.

One way to deal with these pushy people is through humor. While excuses tell them they’re in charge, humor lets them know that you are. It can also act as a pattern interrupt, throwing someone off just long enough to change the subject or end the conversation. When it’s done right, it can help to keep things light, so you don’t feel so awkward.

So when someone wants says, “You’re coming to karaoke night, aren’t you?” just say you can’t make it. When they ask why, tell them something silly like, “My goldfish needs me!” They may look at you like you’re crazy. Just smile back.

Of course, making a joke isn’t the only way to handle people who think they’re entitled to the details of your personal life. If your brother wants your help after work, right smack in the middle of your appointment with your therapist, you may not have a joke ready. When he demands to know what’s more important than helping him, you can give him a vague answer like “Stuff.”

“What stuff?” he asks. “Personal stuff,” you say. When he demands to know what’s so personal, you can point out the obvious: “If I told you that, it wouldn’t be personal, would it?”

And if you don’t want to use the word “personal,” you don’t have to. When he keeps insisting, try this line:

“Because I’m the meanest. Sister. Ever. Later, bro!”

We make excuses because the truth is private or hurtful – and we think we need to justify ourselves. But most of the time we don’t. So be clear on what you’re willing to share – and with whom. When someone isn’t entitled to an explanation, don’t give them your power by making one up.

And if you’d like to know more about how to set your boundaries gracefully, check out my book: 7 Easy Ways to Say NO to Almost Anyone. It’s available on Amazon.