Are You a Mover? 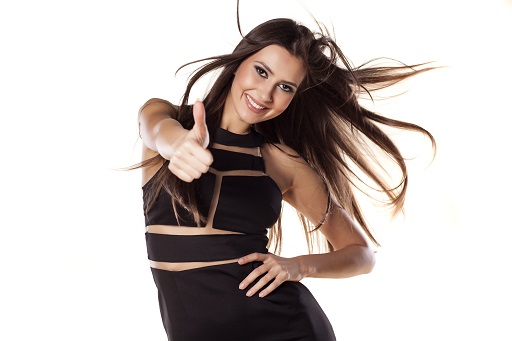 Mover, as you might expect, is short for “Mover and Shaker”.

In my last post, I told you about a personality category (a “temperament”) known as the Planner. Planners are the responsible folks who make society work. If you missed it, you can read it here. This post is about a fun group of folks called Movers. They’re also known as Artisans and Doers, for reasons that I’ll get to soon. They’re the next largest group after Planners (at least in the US).

For Movers, life is a journey – not a destination. And as long as the journey is exciting, they’re in. They don’t like to plan too far ahead, and they don’t want to think too hard about where they’re headed. They want the freedom to go where life takes them – and to change their minds if the journey gets boring or difficult. Movers aren’t the least bit interested in policies, rules, or “the way we’ve always done things”. They don’t want to be confined by too much stability, and it’s important to them to be seen as free spirits.

Movers have a love of action. Others do things with some goal in mind: expressing their true selves, helping others, or getting good at something. Not Movers. They’re also called Doers because they crave action (doing something) for its own sake. Their only goal is to do what they love for as long as they love it. They’re the ones who climb the mountain “because it’s there”. If they sing or paint or compete in sports, it’s because they love doing it. Those who are drawn to these fields often excel because they love the process so much (hence the name artisans). Their “work” isn’t work at all; they love nothing more than being in the flow. Nothing makes them feel more present, more alive than passionately pursuing what they love.

Extraverted Movers are charming, witty and flamboyant. They love attention, and they usually have enough stories and jokes to keep the people around them entertained for hours. They like situations that are larger than life, and being around them tends to give others a sense that something exciting is about to happen. People find their free-spirited ways captivating – until they fail to live up to their expectations. (Meryl Streep’s character in Out of Africa is a great example of this.) Refusing to be confined by the beliefs or expectations of others, Movers are driven by the need for freedom and movement. To expect anything else is to be severely disappointed.

Introverts may be less flamboyant, but they are just as free-spirited. Movers love change. They move from subject to subject in conversation (if you need them to stay focused, you may have to say so); they can move priorities at a moment’s notice; and they move on quickly from setbacks. They are natural risk-takers, often leaping before they look. They are in many ways the opposite of the Planner, who values stability and responsibility. In fact, therapists’ offices are filled with Planners who don’t know how to deal with the Movers in their lives.