Better Boundaries: How Do I Convince People to Accept My Answer? 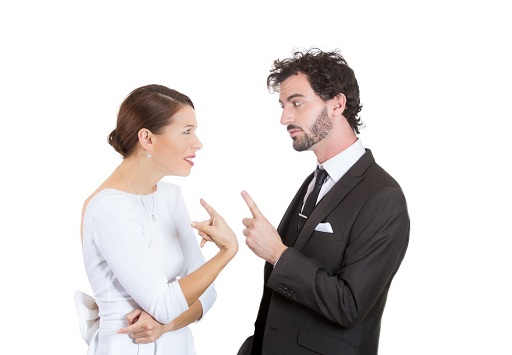 Setting boundaries can be tough. What do you do when your answer is “no”, but the other person won’t accept it? You’ve explained your situation, you’ve apologized for the inconvenience (or whatever problem your refusal has apparently caused) … you’ve even commiserated about how tough this is. But he or she just won’t budge.

What do you do? How do you get this stubborn so-and-so to accept your boundary and move on?

It’s really quite simple. You don’t.

You see, reasonable people who care about what matters to you tend to respect your decisions. In a situation like this, you’re most likely dealing with someone who isn’t being reasonable and isn’t respecting you. I’m not saying that this is a disrespectful person, although that’s entirely possible. I’m just saying that he or she is most likely not respecting you right now.

Of course, you could be the unreasonable one. Maybe you’re not considering what’s important to the other person when you should. But if that’s true, then that’s what the conversation should be about. Simply refusing to accept your decision without a good reason isn’t OK.

So if you can’t get others to accept your answer and move on, what do you do?

Accept theirs – and move on.

You don’t need anyone’s permission to do what’s right for you. When a decision is important, it’s likely that someone won’t like your choice. In a respectful relationship, you can explain things and come to an understanding – or at least agree to disagree. But when others aren’t being respectful, it’s time to stop looking for their agreement, acceptance or approval. If you know that you’ve made the right decision, then let that be enough. Agree with, accept and approve of it yourself.

When you make a decision, you’re the only one who needs to like it. If others don’t, but you know it’s the right thing to do, then accept their disagreement and move on.