Setting Boundaries When a Friend Has Wronged You 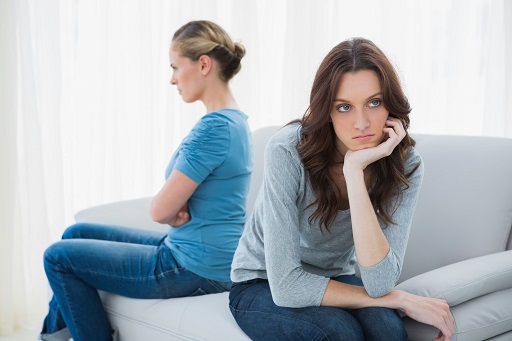 Setting boundaries with a friend is often hard!

A while ago, someone found my website by searching on what is now the title of this post. I learned this while reading a letter that a friend had written to another friend after being treated badly. So I decided it was time for me to share my thoughts on the subject.

Setting boundaries with friends can be difficult, especially when we’re feeling hurt. We may vacillate between wanting to tell them off in no uncertain terms and finding it easier to just ignore the whole thing. We don’t want to hurt our friends by saying the wrong thing, and we don’t want them to hurt us (again). What if they don’t understand? What if saying what we feel just leads to more rejection?

While there are no guarantees, I do have some suggestions for how to communicate with a friend when you feel wronged:

When you’re feeling hurt, it’s easy to start attacking and blaming. But that just hurts you both. So think about what you want and the best way to get it. Clear, non-blaming communication will only strengthen your friendship.