How can you make things right when you’ve done nothing wrong? 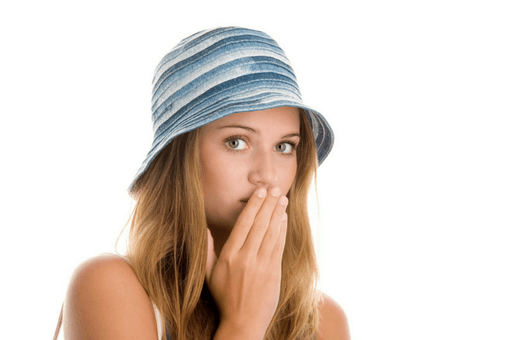 In a healthy relationship, you usually know when something’s wrong.

And when you ask if there’s a problem, you get an honest answer. “I’m feeling hurt because you didn’t include me yesterday.” Or “It seems to me that I’m doing most of the work on this project, and that doesn’t feel good.”

You talk things over. You apologize for not including her – or explain why it wasn’t appropriate. You talk about how to share the work more equally – or why it’s already pretty equal. You come to an understanding. You compromise if you need to. And you move on.

Some people are always taking things the wrong way. And if you ask them what’s wrong, they’ll tell you there’s no problem – even though there clearly is.

Apparently you’re supposed to guess what’s on their minds – or already know. But you don’t know, and you certainly don’t want to play guessing games. So what do you do? How can you make things right when – at least as far as you know – you’ve done nothing wrong?

You can’t. In a healthy relationship, people work things out.

If only one of you is willing to do that, then you can’t have a healthy relationship. If your partner, your friend or a member of your family gets upset often – and plays games when you try to deal with it – you can’t make things right. The ball simply isn’t in your court.

So how do you deal with this?

How do you respond to “Nothing’s wrong!” when you know it’s not true?

Your first and most important step is to remind yourself that you can’t fix a broken relationship by yourself.
If the other person refuses to engage in a meaningful conversation, then you can’t have one. Let him know that you’re available when he’s ready to talk – and give him some space. If he’s just too upset to talk, then he’ll let you know when he’s ready. If he’s expecting you to guess, or playing some other game, then he’ll be disappointed – but he’ll have no one to blame but himself.

The secret to dealing with situations like these is to accept the fact that you can’t fix everything – and to realize that you’re not responsible for other people’s emotions.

You can be responsible for your words and your actions – but that’s as far as it goes. If you’ve done what you can and someone is still determined to be angry, resentful or hurt, then it’s time to let it go. You can’t fix it … so stop trying.